Financial advice: What about the advantages of building savings 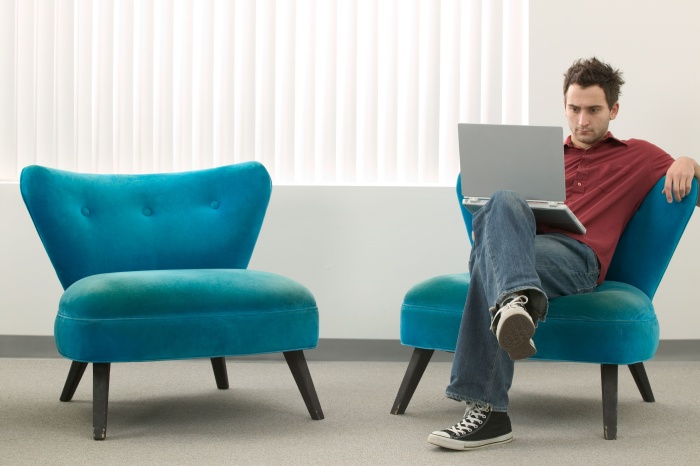 Although the building saving their golden times in a row, still one of the most advantageous savings products. The Czech Republic has registered about 4.33 million contracts. The amount in building societies is enormous - 422 billion.

Create a building savings so but still worth it. It is not true that the building society has belonged to the past, and despite the decline in state aid. This year it was closed approximately three hundred thousand new contracts.

For those interested in building society are also prepared interesting offers to increase the benefits of saving. It is therefore important to read the conditions carefully. It can be both single premium savings that puts the contract on behalf of a new client, or in-kind gifts. Contracts are now entered into a period of 6 years.

If a person wants for this year to gain state support for two thousand crowns and have the money sent to the account, the last few days. Payment must be credited to the savings bank to 12.31 All late payments are already covered in 2013, and the client reaches a state contribution.